The Challenge – Balkan rap star Frenkie wanted a new music video to promote his standout single from his new album. The song talks of injustice and anger at social inequality so the video needed to capture this intensity.

Our Approach – most rap videos from the region followed a similar style and often mimicked American rap videos. We wanted to take a different approach that was more filmic and raw – so we cast Frenkie as someone who has lost his job and is left scrounging for scrap metal to survive. The title of the track is Gori which means “Burn”, thus we added the elements of fire to convey the intensity and anger that are in the lyrics. The video is approaching 1 million views on YouTube. 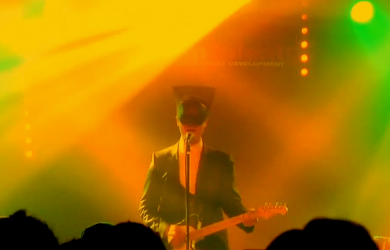 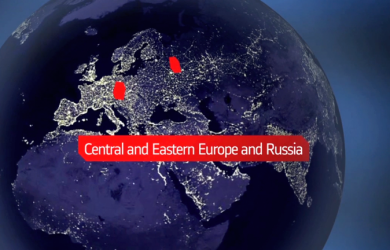 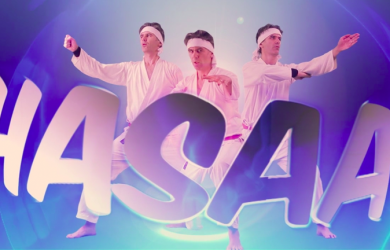